So, I’m back in Colorado again. This time for the foreseeable future. As many of you know, I returned earlier this summer for a little while, then left to visit my family after all of this traveling, and decided I wasn’t quite done. A little while ago, I wrote a log of the places I’d visited through the ski season.
Since leaving Homer, AK I’ve been to quite a few other places both on the return to CO and since leaving there again. I hope to have some more posts up about these travels shortly. Here’s my travel route since the last update. 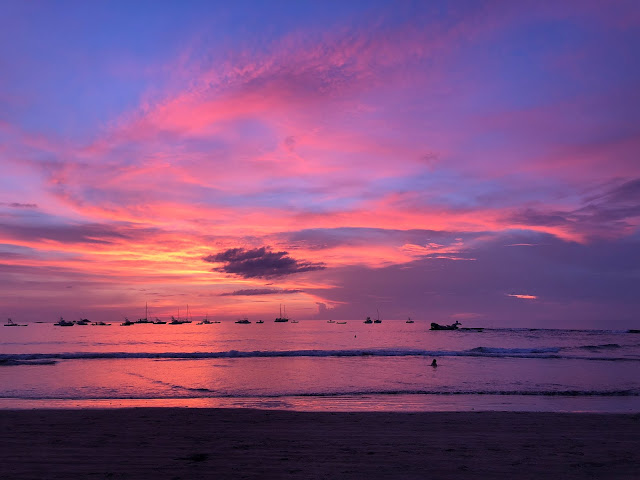